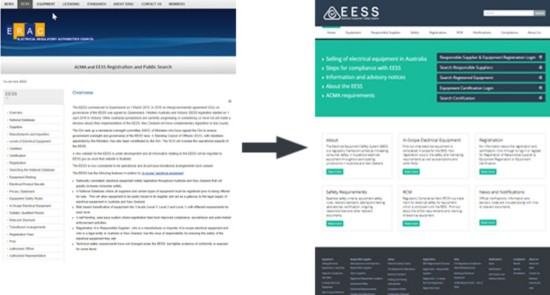 UPDATE NOTE: This is an older recall, going back to 2016. If you have already participated in the recall then further action is not necessary.

“Apple has determined that, in very rare cases, the two prong Apple AC wall plug adapters designed for use in Continental Europe, Australia, New Zealand, Korea, Argentina and Brazil may break and create a risk of electrical shock if touched. These wall plug adapters shipped from 2003 to 2015 with Mac and certain iOS devices, and were also included in the Apple World Travel Adapter Kit.”

“Apple’s website advises that in very rare cases, the two prong wall plugs designed for continental Europe, Australia, New Zealand, Korea, Argentina and Brazil can break and create a shock hazard. So the company will exchange the part at no charge. “ 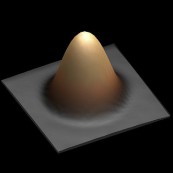 IBM announced it has created the world’s smallest magnet using a single atom – and stored one bit of data on it. Currently, hard disk drives use about 100,000 atoms to store a single bit.

How they did it: https://www.ibm.com/blogs/research/2017/03/meet-ibm-nanoscientists/

There are calls to ban lead bullets at shooting ranges due to the potential health risks.

Lead released when people fire weapons at shooting ranges creates such a health risk that lead bullets should be phased out, according to new research.

Source: Are lead bullets at shooting ranges a health risk? | Safe To Work

Samsung Electronics Co. was sued on Friday by a Florida man who said he suffered severe burns after his Galaxy Note 7 smartphone exploded in his front pants pocket…

John Chuang and his colleagues at the University of California at Berkeley married … two avenues of work by developing a passthough [EEG] reader integrated into an everyday set of earbuds. Chuang presented the idea earlier this month at IEEE’s Engineering in Medicine and Biology Society conference in Orlando, Fla.

The rudimentary device was surprisingly accurate … the next logical step to making a practical, real-world device. “Clearly a lot more work needs to be done for this to be effective and useful in the real world,”

Much more at the Source: From Passwords to Passthoughts: Logging In to Your Devices With Your Mind – IEEE Spectrum

Luca Mari with assistance from Joanna Goodwin, provides a general introduction to the role of terminology in scientific and technical communication, and particularly to definitions, a critical component of standards documents

The single Regulatory Compliance Mark (RCM) was introduced on 1 March 2013 with a three-year transition period to 29 February 2016.

Suppliers must register on the online national database and start using the RCM by 1 March 2016.

Products that have already been labelled with the C-Tick or A-Tick can continue to be supplied until labelled stock has been exhausted.